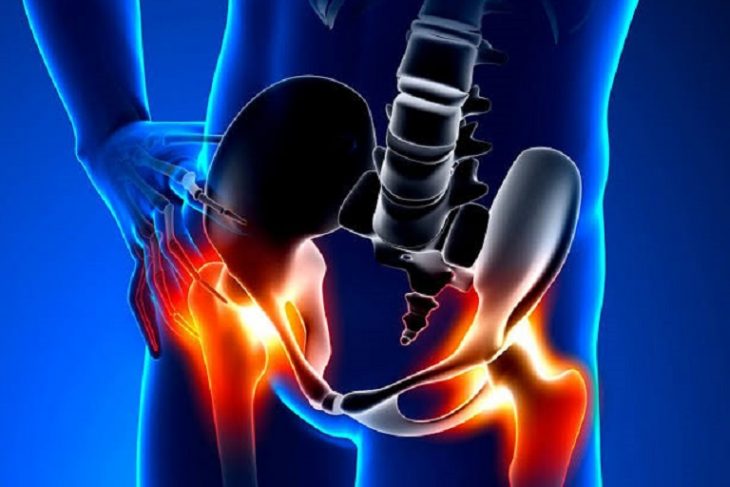 You must have probably heard about the hip flexor muscles and how effective stretching can help loosen tight hip flexors. Sometimes, the hip flexors can become tight and begin to cause you pain.

It’s advisable to fully know what the hip flexors does and how important they are in powering every movement we perform.

Where are the Hip Flexors located?

Hip flexors are found on the front top part of your thigh in the pelvic area. The hip flexors are the main reason you can bend your hips and bend your knees to your hips. They are vital to maintain balance in the posterior pelvic muscles.

The hip flexors are a group of muscles around the upper and inner thighs and pelvic region. The group of muscles; the iliacus, psoas major muscles (also referred as the iliopsoas), and the rectus femoris, which is a part of your quadriceps. The quadriceps go down from your hip joint to your knee joint.

Each time you walk, you utilize your hip flexor muscles. Sitting down for long hours a day can tighten and shorten your hip flexors muscles. Short muscles don’t produce as much power as lengthened muscles. Sitting down with poor posture all day can cause a condition known as hyperlordosis. This condition is also referred to swayback or saddleback and it is a result of the inflated inward curve of your spine in the lower back.

Although sitting down for too long is not so great for your hip flexors, you can as well get them hurt while being physically active. A hip flexor injury can arise due to overstretching and overuse, which can limit mobility.

The hip flexors can be strained or torn overdoing activities like football, soccer, dancing, martial arts, and bicycling. The symptoms of a hip flexor strain are:

It’s very important for you to unlock your hip flexors. Running, jumping, standing and even just sitting down require proper flexion and stabilization of the hip flexors. If the nature of your work demands that you sit all day, learn to cultivate a habit of standing up and moving around once in a while.

If you seek more helpful ways to loosen your tight hip flexors and relieve yourself of hip flexor pain, learn how to Unlock Your Hip Flexors.